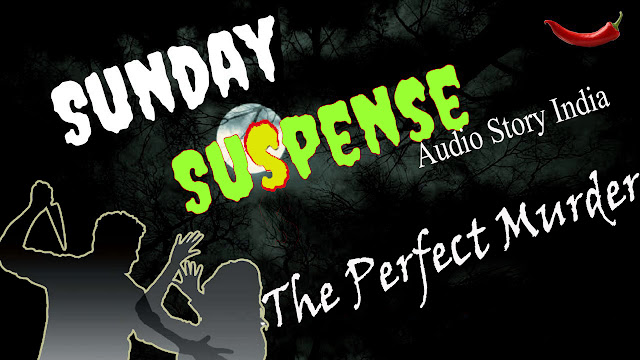 The Story is Written by Stacy Aumonier. The Story Was Published in A Book Named The Great Crime Stories.About The Author – Stacy Aumonier was born in 1877. He was a English writer. Sometimes mistakenly He was credited as Stacey Aumonier. From 1913, he wrote more than 6 novels, 85 short stories, a volume of character studies, and a volume of 15 essays.He was most highly regarded as a short-story writer before1928.Stacy Aumonier was Described by Nobel Prize winner and Forsyte Saga author, John Galsworthy as “one of the best short-story writers of all time” and predicted that, through the best of his stories, he would “outlive all the writers of his day.”James Hilton (author of Goodbye, Mr Chips and Lost Horizon) said of Aumonier: “I think his very best works ought to be included in any anthology of the best short stories ever written.” Asked to choose “My Favourite Short Story” for the March 1939 edition of Good Housekeeping, James Hilton chose a story by Aumonier, “The Octave of Jealousy”, which the magazine described as a “bitterly brilliant tale.His short stories were published in 6 volumes during his lifetime, and in at least 25 different U.K. and U.S. magazines.He died in 1928.
All Credit Goes to Radio Mirchi. & Mirchi Bangla Youtube Channel.
Listen This Sunday Suspense Story Online↧↧
To Download This Sunday Suspense Story Click Below.