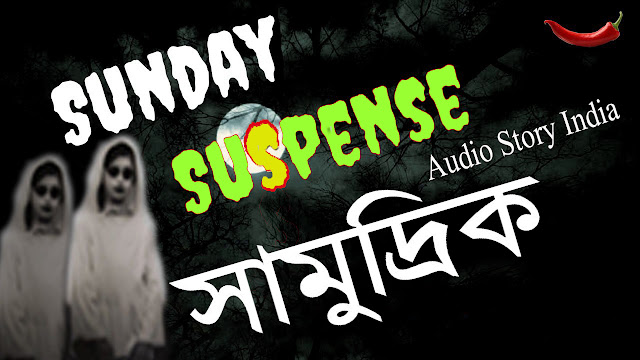 Shamudrik Atonko was written by Great Sayed Mustafa Siraj. This Story was published in a book named Tara Asoriri Published by Dey’s Publishing.

About The Author –
Syed Mustafa Siraj ( 14 October 1930 – 4 September 2012 (82 years)] was an eminent Bengali writer.  In 1994, he received the Sahitya Akademi award for his novel Mythical Man (Aleek Manush), considered his most lauded work. In 2005, his short story “Ranirghater Brittanto” was made into the film Faltu by Anjan Das. He wrote around 150 novels and 300 short stories. He is the creator of the detective character Ex-Colonel Niladri Sarkar a.k.a. “Goenda Colonel”, the Detective Colonel.
Listen This Sunday Suspense Story Online↧↧
N/A
To Download This Sunday Suspense Story Click Below.